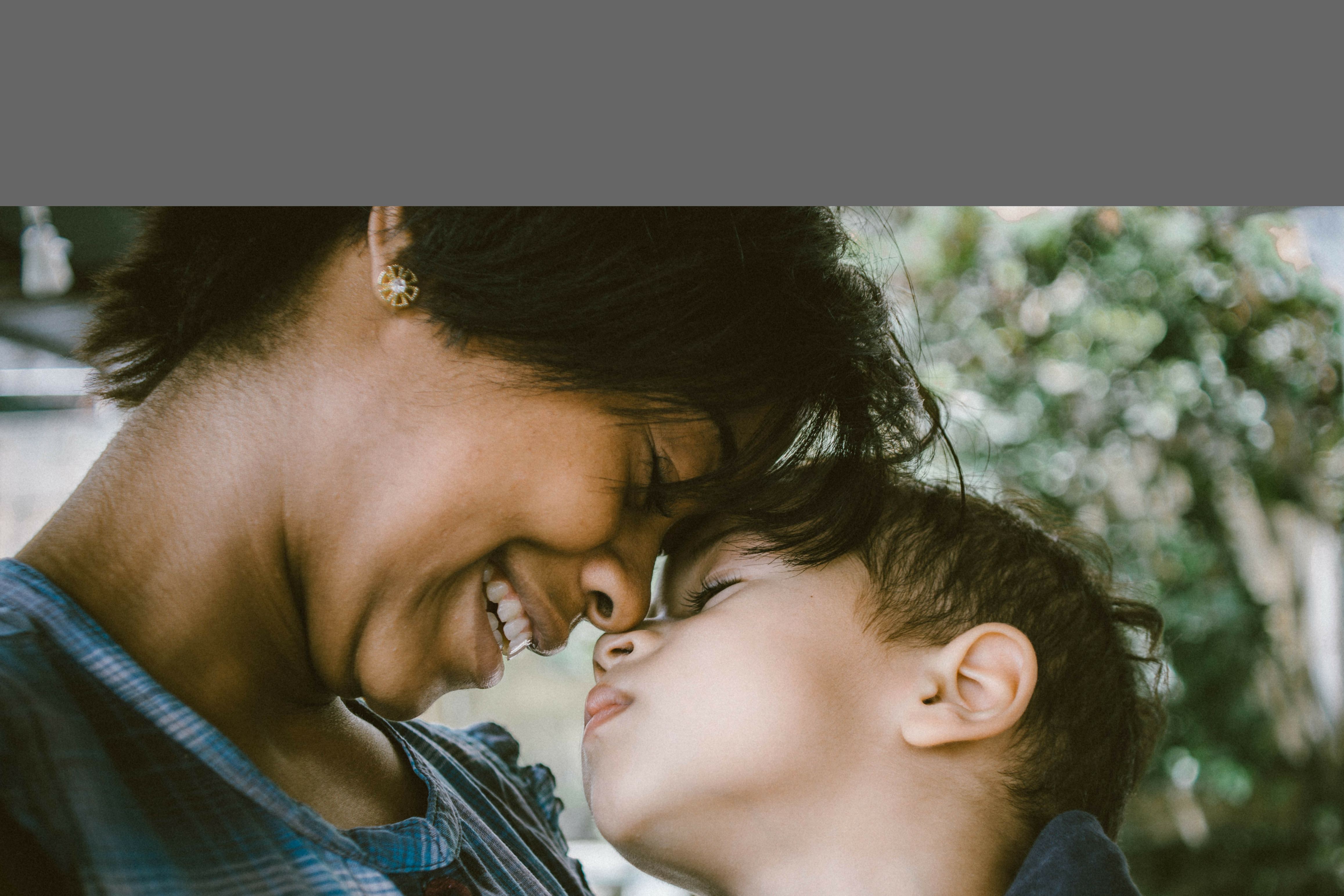 When I was asked to write an article about my experience with domestic violence, I felt most honored. Sometimes I forget just how far we have come and some of the horrible things that have happened. For too long, violence was such a normal part of our lives and now years later, somehow it feels like a bad dream, like I cannot believe it happened. I wish I could sit here and tell you my hell lasted for a night, a week or a month, but I cannot. My hell lasted for years. The man I fell in love with was very convincing; he was charming, he would cry with me and we talked about everything.

I would like to begin my story by saying that I have never liked it! I never liked being called horrible names. I never liked being pushed, slapped, kicked, choked or punched. I never liked having loaded guns held to my head or inside my mouth, and I certainly never liked the constant threat of being killed if I ever left. It started with name-calling: him telling me I was stupid, I was dumb, and then it progressed into degrading names and physical abuse. He would always apologize and somehow turn the blame on me.

Each time I was verbally abused, it took away from my self-esteem. Imagine if you will, every time someone called you a terrible name that they were hitting you with a 2×4, what would you look like? How would you feel? Every day I felt like my insides were bruised, battered and torn. Each time I was physically abused, it took away from my self-esteem. There were times I hid in the woods for hours to escape what I knew was coming. Imagine being thrown around a room, having your head pounded on the floor, being choked till you fell to the floor, and being dragged out of bed to have your face rubbed in dog defecate. All of this done by someone that says they love you and promises to never do it again.

A friend had told me about WomenSafe and urged me to call them for help. Slowly the tears and promises didn’t matter anymore. With the support of the shelter I finally got the courage to call the police and carry through with criminal prosecution. I received a temporary protection order and decided I would go home. I was on the phone with my sister one day when the door blasted open and there he was: furious, drunk and with a gun in his hand. I screamed and my sister immediately knew he was there. She started screaming that she would call the police. He grabbed the phone and hung it up. With the look of anger, and the rage on his face I thought for sure that this would be the last time… that this time I was going to die. He grabbed me and began throwing me around. The whole time screaming that he was going to kill me in one breath, and in the next that he was going to make me watch him commit suicide. In the struggle, my head was bashed into the corner of the wall. The phone rang and I was able to knock it off the hook and yell for help. He picked it up and thought he had hung it up. He dragged me to the bedroom, threw me on the bed, and pinned me down. The veins in his neck were protruding and he was sweating profusely. He placed the gun right next to my head. At that point I just looked at the clock thinking any minute someone would save me, any minute someone would be there to help me. It seemed like days went by. I watched the time tick away, a half hour, an hour, an hour and a half, two hours since my sister had called the police. Where were they? Then I heard a girlfriend say, “Get off her! You’re not allowed to be here.” He yelled at her to get out and mind her own business. When she didn’t leave he stood up to argue with her and I jumped up and ran out the door, and she followed. We drove so fast to get to my sister’s house. My sister had called the house several times but the phone was busy so she thought the police had shown up. I found out that the phone was never hung up the second time. It was my girlfriend that called, and her children listened to the whole horrible experience.

The shelter allowed me the space, time and support to prioritize my needs. Assistance was given to relocate my son and me, file for divorce and provide rides to and from appointments when my husband stole my car. The list goes on and on. Most of all, the shelter taught me that I have a right to say “no” and that I don’t always have to agree; and that somehow, the normal part turns into abnormal, and the abnormal becomes normal. Violence is not normal and it is unacceptable!

There is so much more I could say but I will end by saying that I am so very grateful for all of the wonderful people that I met at WomenSafe. They taught me so much… and they truly are lifesavers.