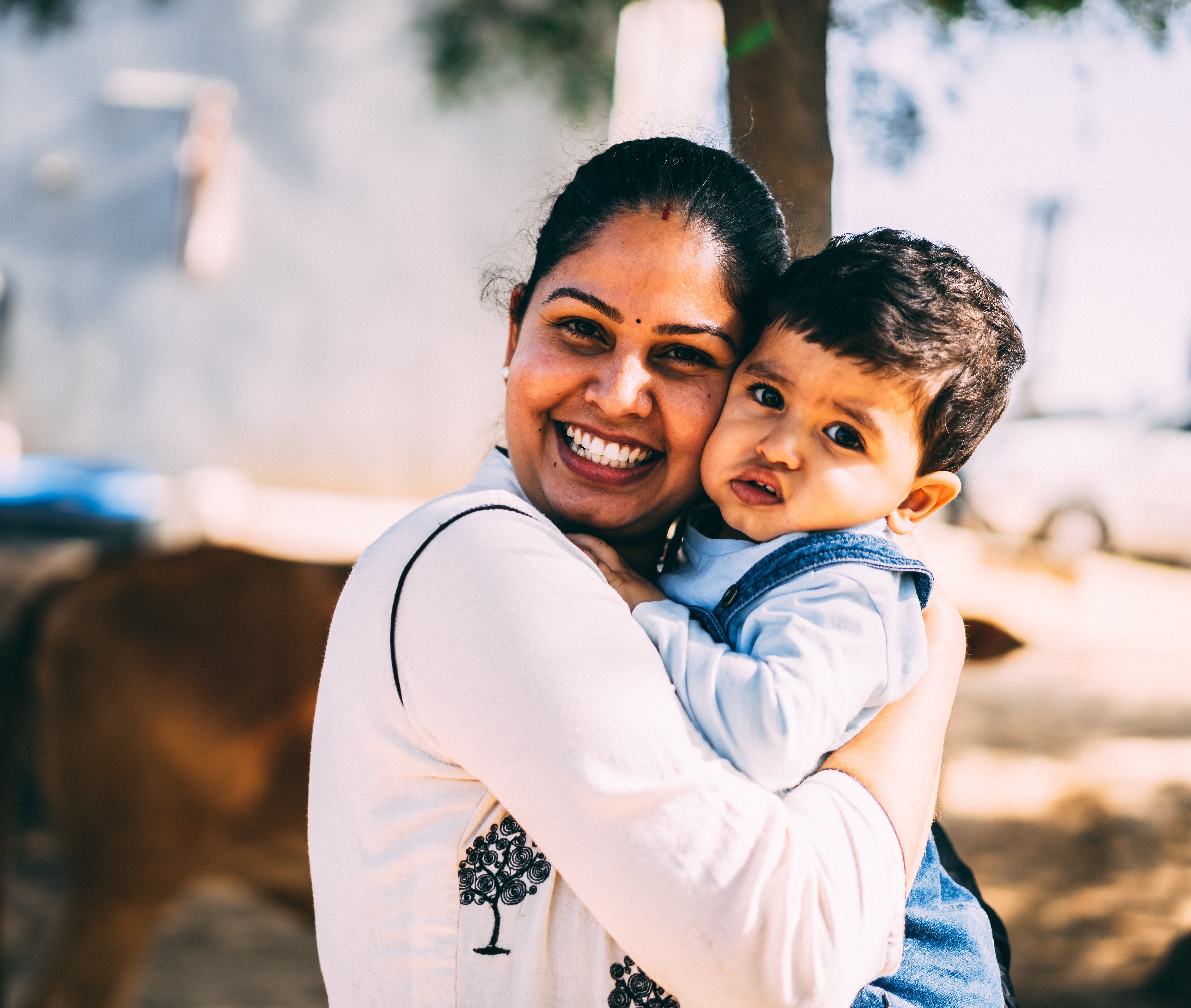 I am a creation of my Dad’s abusive nature and my mother’s courage to leave him. Life after Dad was gone was hectic at first. We always forgot to take out the garbage, for that was his job. We had to fill in the void. Adjusting to our new life took a while; having three ladies in the house is not the easiest combination to live with. Where Mom let us be more open and free Dad had never understood why we would want to be free.

Having friends over was a lot more comfortable after he left. Before I had never noticed, but I had never had many friends over, I just went over to their houses. Things around the house didn’t seem to be as serious after he left. If someone left the light on while we were off doing stuff, now when we got home we just shut it off. There was no hassle to deal with on who did it and who was going to be punished for it.

Communicating was never easy in my family, so trying to learn to do that after Dad left was hard. Coming home feels a lot more relaxing now than it did then. Having my Dad gone does not mean we turned completely happy the moment he left, it just means we had to start all over in forming a family. Happiness will come when we can forgive and go on with our lives.

In the time period when Dad lived with us, to now, everyone in my family has changed. The biggest change has been in my Mom: she is like a little kid in a candy store, except that her candy is freedom. She is much more open about her feelings. Before she would always wear colors to blend in with the crowd. Now to pick her out of the crowd, look for orange or yellow clothes.

She has a lot more friends now, whereas before Dad restricted her friendships to people he knew and could control. The change in her attitude, helped us see that it was OK to express feelings and encourage others to do the same. I often wonder what she would be like today if she were still with him. I honestly believe she would be alive, but all her heart, feelings and personality would be dead.

After Dad left, you could just see my Mom opening her shell to see the world from her new perspective. She has grown so much stronger. Never again will she put herself in that situation, or if she can help it, allow others to.