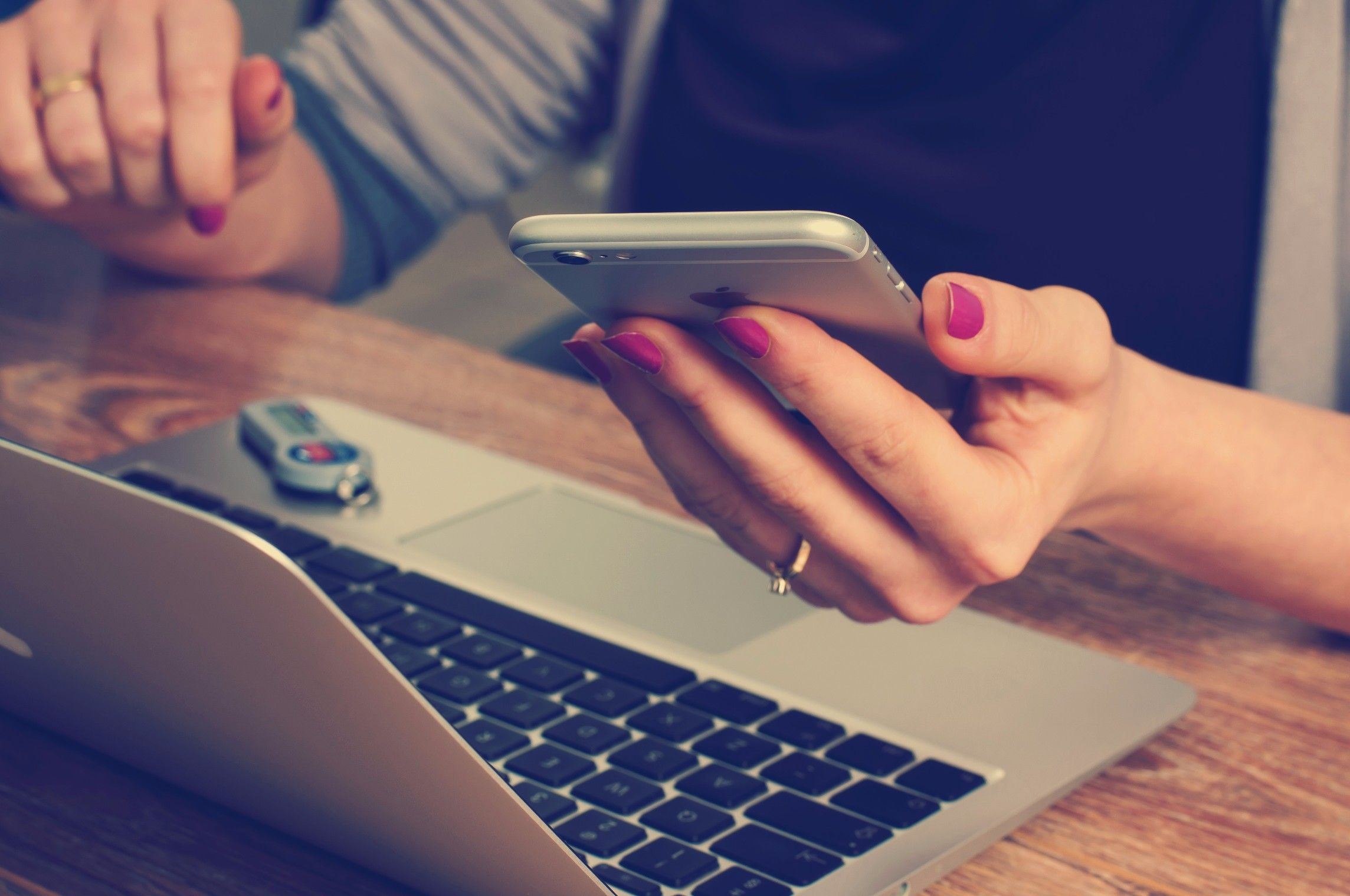 Damaged by DV: Why I Wasn't "Daddy's Little Girl" 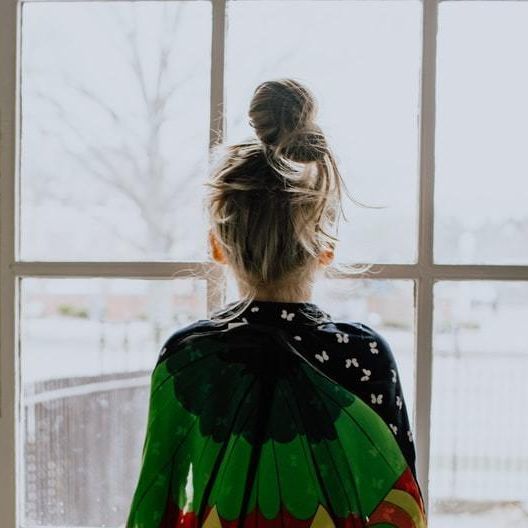 Growing up as a little girl, many see their dad as their best friend and hero, someone that they feel safe and secure around.

My father and I did not have that kind of relationship when I was younger. If anything, I was scared of him.

My mom and dad split up when I was just two years old. Given that I was so young, I never had the chance to see them “happy” together. Yes, I’ve seen some pictures, but that’s the only time I’ve actually seen my parents smile around each other in my 24 years of life.

After the split, my mom had full custody of my older brother and I, but we still had to go and see our dad every other weekend and on Wednesdays. We both HATED going there. Why’s that you ask? Well for starters, from the time my mom left my dad, he has had nothing but anger and hate for her and made that very known to me and my brother. Since she wasn’t around anymore, he started taking his anger he had for her out on us kids.

One day in particular haunts me like it was just yesterday. My dad picked up my brother and I to take us for the weekend. He was in one of his moods, continuously yelling at us for something and telling us how we were just like our mom. Being kids and hearing your own father say that you’re just like the woman he hates, really hurts you deep down. He went on and on about this and said that “he might as well just call us by her name since we were just like her,” and called my brother and I both by my mom’s name for that whole entire weekend.

After going back home that weekend, my mom tried her best to explain her past experiences she had with my dad, in the best and most appropriate way that she could for a 10-year-old. At the time, I didn’t really understand what she was telling me, but now that I am 24, I see and understand she was stuck in a toxic relationship that involved a large amount of domestic violence and abuse.

My parents were never married but were together for about 10 years. Within that 10 years my mom not only experienced physical abuse, but a lot of mental abuse too. She was physically hit by my father on multiple occasions, choked to the point of unconsciousness, and even pushed down a flight of stairs, resulting in back problems that she still suffers from today.

He did a lot of this in front of my brother and me.

Aside from the physical abuse, my dad did anything he could in his power to have control over my mom. When he left for work, he would leave a list of chores that she had to do before he was home. He would steal her car keys so that she couldn’t leave the house and would even turn off the house phone so that she couldn’t contact anyone. It was so bad that she wasn’t even allowed to talk to her own sister.

My mom went through many years of domestic abuse before she was able to actually leave. She felt trapped, like many others who are stuck in these situations. Reflecting back on my childhood and we went through is not an easy topic for me to discuss. But I believe it’s important to think about because it has shaped me to be the person I am today.

Was what my father did, wrong? Absolutely. But after years of having hate and thinking I was mentally damaged from it all, I can proudly say that I have forgiven him and know that I would not nearly be as strong of a woman as I am today if it wasn’t for what I went through.

Instead of dwelling on my past, I am trying to learn and grow from it and hope others can find the light at the end of the tunnel too!

If you or anyone you know is struggling due to domestic violence, please do not feel helpless. WomenSafe is here to help you 24/7, free of charge. For immediate assistance, please call WomenSafe’s COPEline at (888)-285-5665.

Keeping yourself and/or others safe, is only a phone call away.